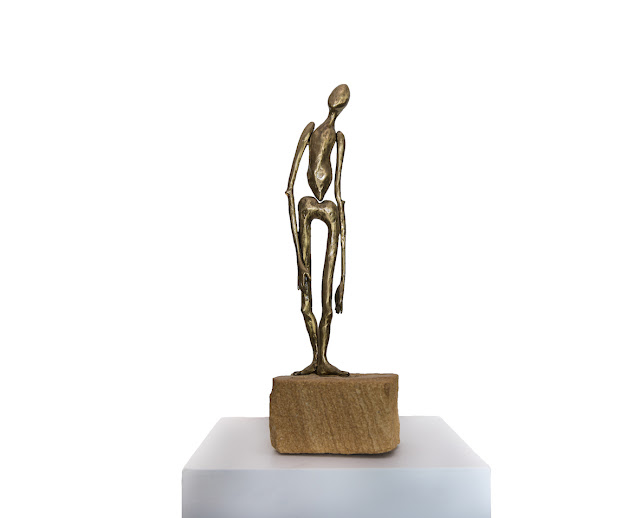 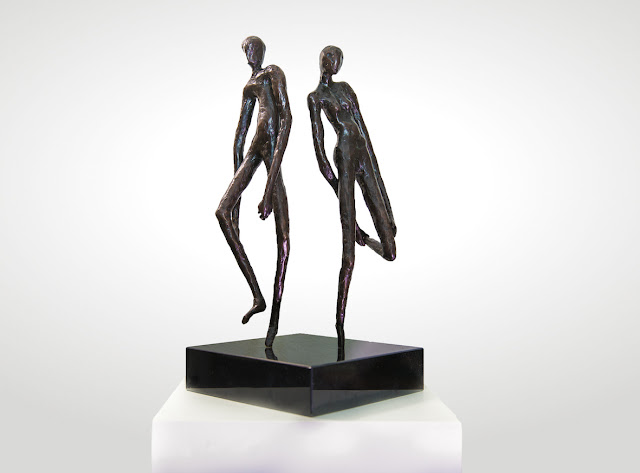 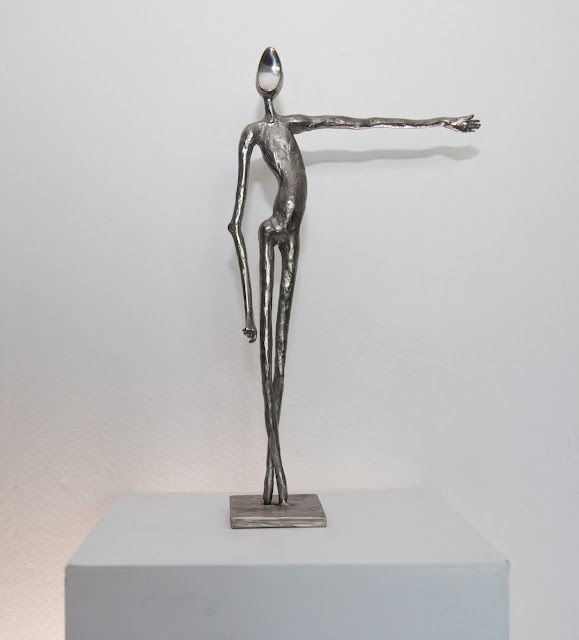 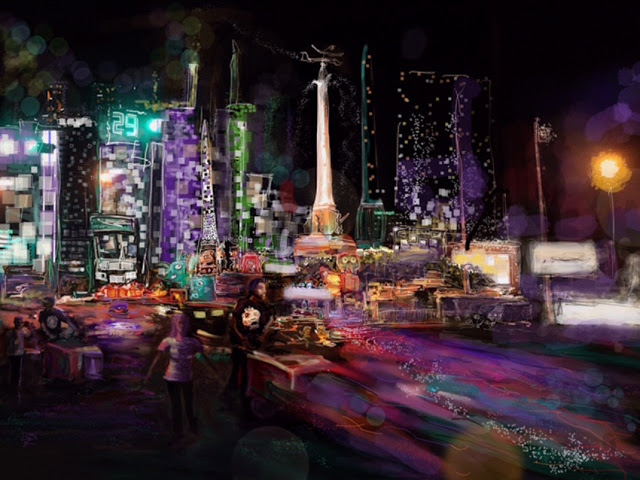 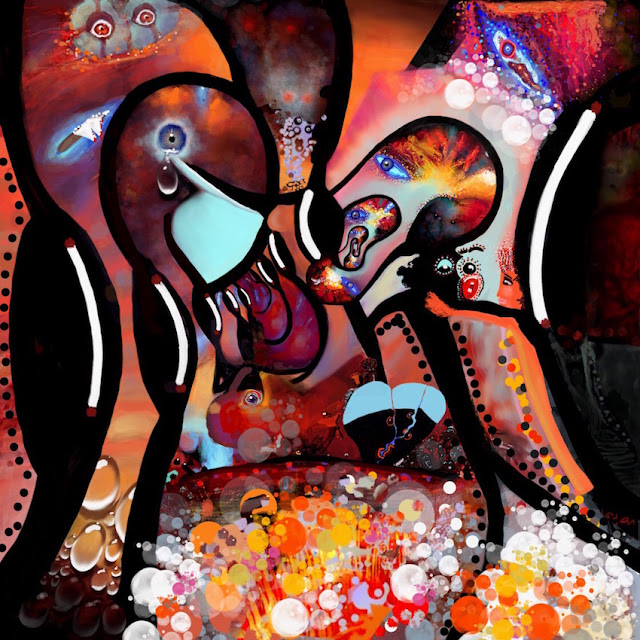 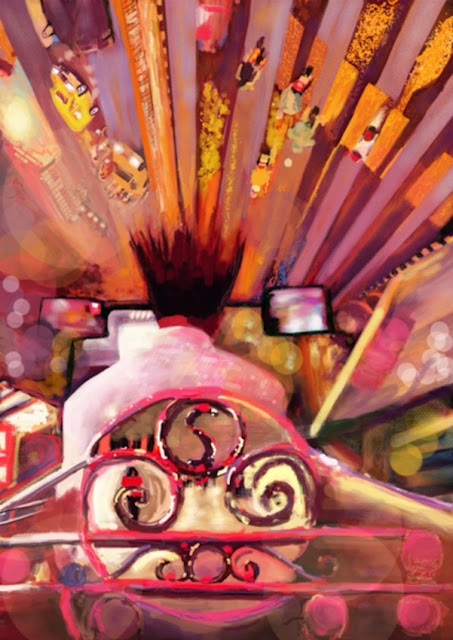 What’s the point? What’s the point of art? Is it now a Warholian 15 minutes of fame in an era of instant gratification and short attention spans, where everyone with a smart phone has become an artist?

Or is art still a scream against the dying of the light, a bid to transcend the ephemeral, transitory nature of existence by creating something that will outlive the artist and make a claim for immortality?

Perhaps now, more than ever, it’s both.

Acclaimed sculptor Angela Griffiths captures the beauty and weirdness, the changes and changeability of the human form in stunning figures cast in bronze and silver which exhibit a natural progression of work morphing into a style which is identifyably of the artist.

Art upstart Jason Gagliardi is a self-proclaimed neo-pointillist, using his finger and his Apple Pencil to create vivid digital paintings on his iPad, printed in high quality ink on canvas and stretched on frames. His work ranges from bizarre abstractions created during his darkest hours in Bangkok to sun-drenched seascapes inspired by his short time in Sydney.

© copyright for these images remains with the artists

Shows at the gallery